Need More Speed? Here's How to Determine if You Should Get a Higher Internet Speed for Going Back to School

As technology continues to grow at an exponential rate, gadgets galore are becoming popular gifts along with great sales and discounts on many of these devices during Back to School. There are other events, like birthdays or anniversaries, and times when outdated devices simply need to be upgraded.

With a growing number of gadgets flooding the marketplace, it might be time to reconsider what your internet has to offer to accommodate all these devices. From streaming big-screen TVs to smartphones connecting online, is your internet service getting the job done?

What Happens if There's Not Enough?

Especially for businesses, families, or homes with multiple household members who need quick and reliable connections (plural) to the internet, things can get problematic pretty quickly. Think about younger (or older) siblings who struggle with the concept of sharing or employees who all want to use the same type of equipment when it's already being used.

Tempers run thin, disagreements and arguments often ensue, and somehow, somewhere things just aren't getting done. Even if people are using recreational venues like playing video games or connecting on social media platforms, it's still a hassle when there's not enough internet service to meet the demand.

How Much is Enough?

This is when descriptions of measuring broadband speed in megabits per second (shortened to Mbps) are being used. Bits are tiny units of data with a megabit representing one million of them. While a million bits may seem like a lot, with a connection of just 1 Mbps, it would take forty-one seconds to download a five-minute song compared to a nearly instantaneous result at 25 Mbps.

However, once again when multiple users are trying to connect, download, stay and play on the internet simultaneously, things can get sketchy. Check out these speeds and how they typically power multiple devices when they're online:

You may have seen posts on social media where older users are telling youngsters they have no idea what the internet was like during the days of dial-up connections. Back in those days, it took a while simply to make an online connection and a fairly lengthy period of time to perform simple tasks. For example, at a 56K (one K is the equivalent 1,024 bits or bytes) dial-up connection, streaming was practically unheard of, it would take an average of fourteen seconds for a web page to load, and over twelve minutes to download a five-minute song.

Fast-forward to the upgrade to broadband speeds and there was an improvement, but not much by today's standards. Consider a connection to 265K at this improved speed and typically websites would load in approximately three seconds and that five-minute song would download in about three minutes to play. The next step up to the 512K platform gave users access to web pages in around one-and-a-half seconds and the same tune would download in less than two minutes. A far cry from the almost instantaneous service we've become accustomed to these days.

Is it time to make the switch to better, stronger, and faster internet? No problem! Login to myBuckeye or Contact us and talk with one of our helpful customer service representatives for more information and make a change for the better today. We're looking forward to hearing from you even if you just have questions about your connection. 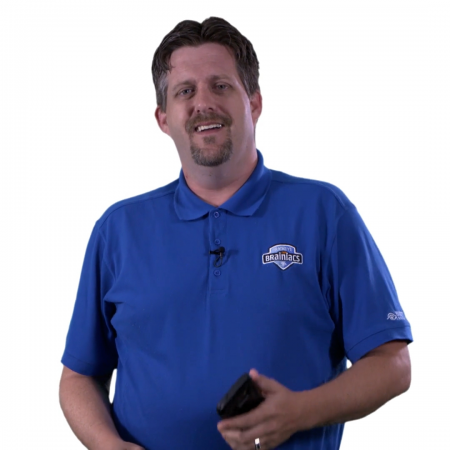