Fiber Internet - Now In Your Neighborhood 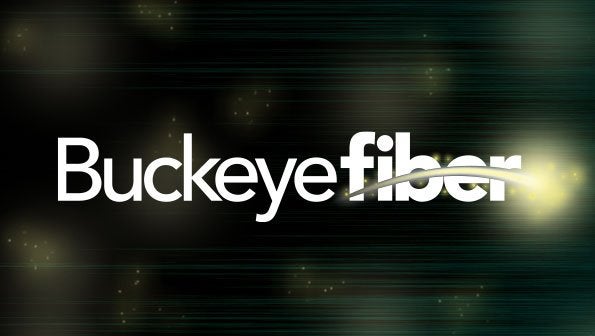 The Benefits of Fiber Internet 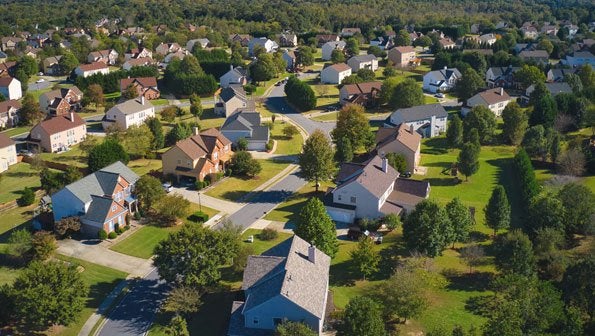 We don’t pick and choose pockets to bring fiber to, we are building fiber for all.